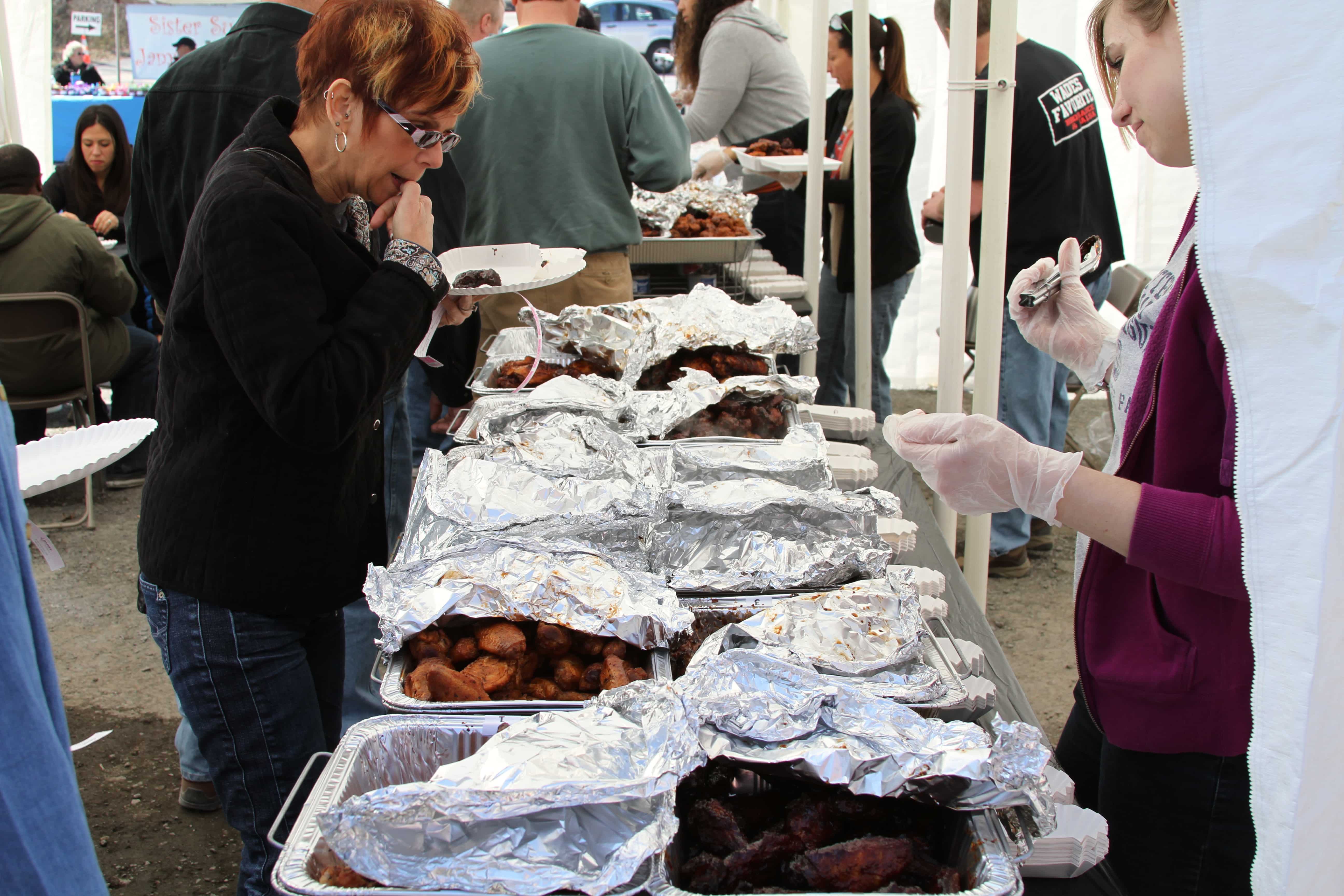 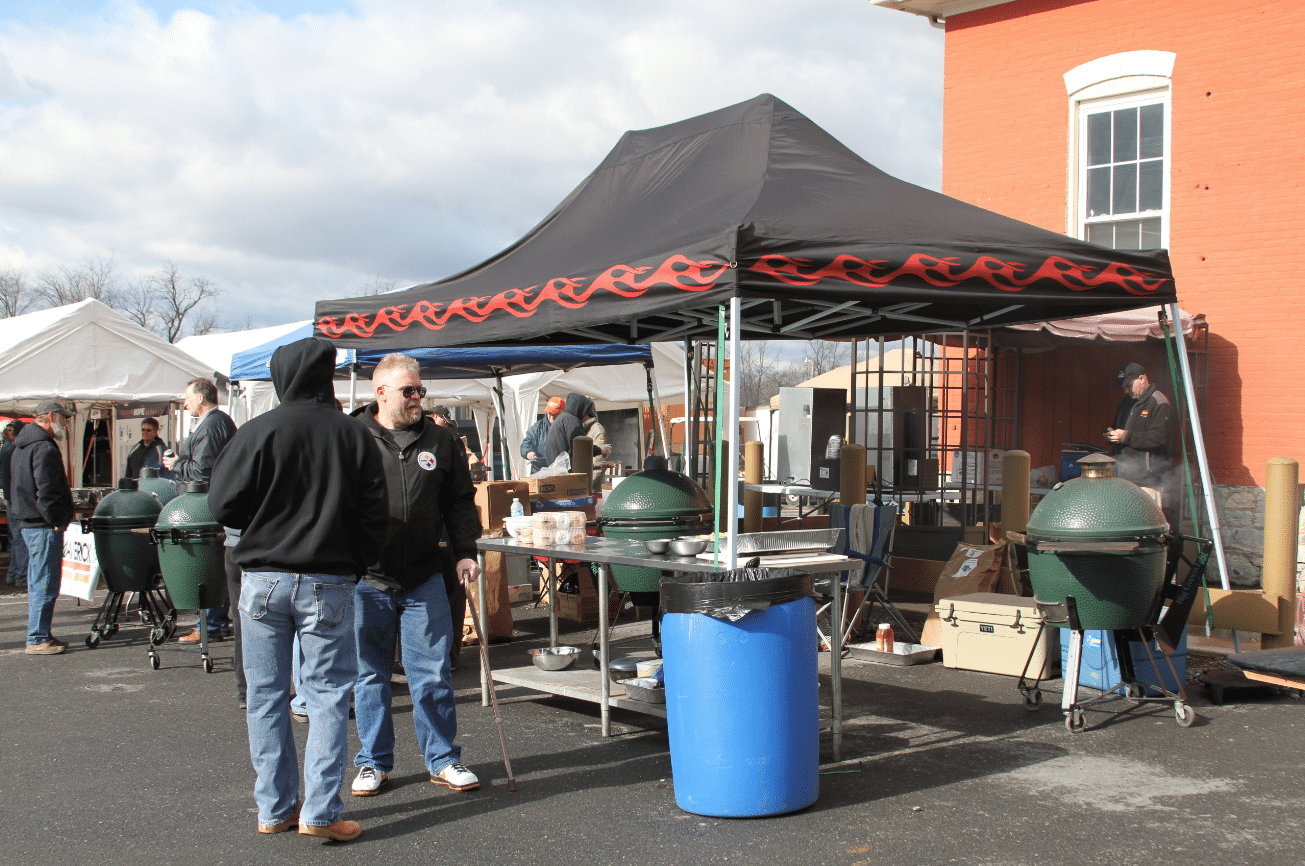 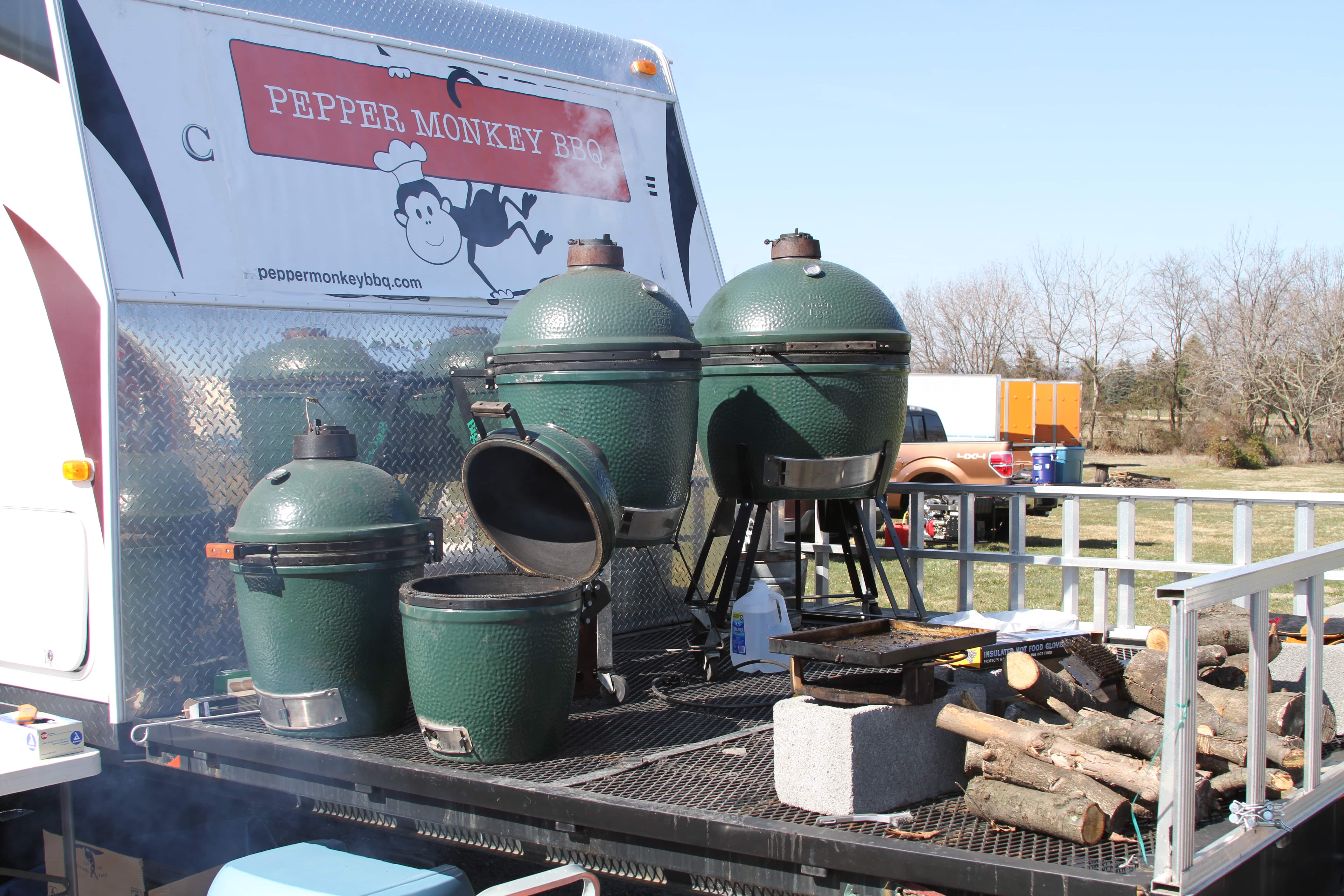 Back for the 10th year, the IRONMAN BBQ Challenge is a PROFESSIONAL BBQ Competition sanctioned by the Kansas City BBQ Association (KCBS) and is officially recognized by Pennsylvania as a State Championship BBQ Competition! Just like you see on BBQ Pitmasters on TV – some of those folks will even be here to compete! Open and FREE to the public, come out and watch as 60 teams from 9 states and Canada compete for $10,000 in Cash Prizes and Trophies. Or if you think you can hang with the Pros, and your BBQ is the best, put your own team together and compete! Either as a competitor or spectator, come on out and check out the great BBQ!

THE WING THING @ THE IRONMAN 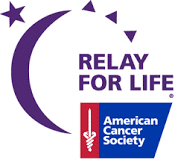 Want to eat some great BBQ? Then THE WING THING is for you! In support of the Relay 4 Life of Greencastle, PA, all 60 Professional BBQ Teams cook 10lbs of chicken wings – that’s 600lbs! – and then donate them to the Relay 4 Life. Relay 4 Life then sells tickets for tastings…AND YOU GET TO JUDGE! Buy some wings…savor the flavor…then vote for your favorite one! Whoever gets the most votes becomes the People’s Choice Champion! Your votes matter and you get to eat some great BBQ and support a great cause…that’s a win-win!

Our 10th year in business! This is our Annual Invitation to everyone to come out and Kickoff Spring with us! FREE and OPEN to the public, the Open House can be described in (4) words – put “BBQ” in front of them all – Demonstrations, Discounts, Samples, Vendors, & Fun!

*10-50% Discount does not apply to Big Green Eggs or Backwoods Smokers. Big Green Demo Eggs are 15% off and Backwoods are 5% off.